We would like to shine the spotlight on our FEATURED VOLUNTEER ANGEL, Steve Hauck. In addition to serving UNY as Board President, Steve is an active member of VOICES IN UNITY choir (where he also steps up as rehearsal director when needed), he is a regular Sunday Service Volunteer, and leads UNY’s Connection Circles, connecting fellow UNY’ers with various fun activities around the city.  As the saying goes, “if you want to get something done, give it to a busy person” – Steve is the perfect example of this!  Steve is always willing to step in and help even with his busy acting career.  Steve made his Broadway debut in “Irena’s Vow.” Other stage highlights include “The Velocity of Autumn” on Broadway, and off-Broadway productions of Moises Kaufman’s adaptation of Tennessee Williams’ “One Arm”; “The Screwtape Letters,” and “Spy Garbo,” which the New York Times said “generates poignancy, thanks to Mr. Hauck’s soulful performance.” Steve lives in Manhattan where he acts, directs, coaches, writes and volunteers at UNY.  You might recognize Steve from “The Marvelous Mrs. Maisel” where he plays the character of a butler named Dawes in the series. UNY is so grateful for Steve’s dedication to this ministry and his willingness to share his talents with his spiritual home.

“3 Keys To a Success Mindset”

“3 Keys To a Success Mindset” 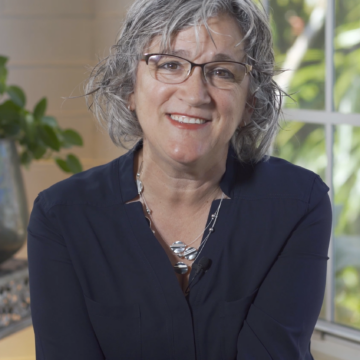 Update Required To play the media you will need to either update your browser to a recent version or update your Flash plugin.
Donate Now
View All Audio